Recently, EU internal borders have gained a new level of visibility and importance: over the course of the COVID-19 pandemic, border crossings within the European Union were in parts more strictly controlled or even closed. Thirty-five years after signing of the Schengen Agreement in 1985, borders suddenly came back, underlining at the same time the extent to which border regions are intertwined today, and highlighting the need to move them from the periphery to the centre of our research perspectives. A joint research project by working groups from different German universities seeks to adress this gap through a comparative and interdisciplinary perspectives on borderlands at the German borders.

The joint project "Linking Borderlands: Dynamics of Cross-Border Peripheries"- funded by the Federal Ministry of Education and Research (BMBF) - focusses on European border regions as zones of contact and transition at the fringes of the nation states. From such a perspective, continuing development paths and upheavals in so-called borderlands can be highlighted. The common ground is provided by the field of Border Studies, which has developed a strong contructivist tradition since the 1990s, thus allowing for an interdisciplinary approach to border issues.

In a consortium consisting of Saarland University (lead partner), the Technical University of Kaiserslautern, the European University Viadrina Frankfurt (Oder) and the Brandenburg University of Technology Cottbus-Senftenberg, the Greater Region/SaarLorLux + region and the border area between Brandenburg / Lebus will be examined and brought into relation, highlighting their different degrees of interdependence as well as temporal divergence of EU integration.

We will deal with five focal points in particular with the aim of providing insight and advice to decision-makers in politics and society regarding current challenges and opportunities in the field of cross-border cooperation :

In addition to the linking of borderlands as an object of research, the project aims to establish a cooperation between the UniGR-Center for Border Studies and the Viadrina Center B/ORDERS IN MOTION, and thus contribute to the continuation of border studies as a collaborative effort.

A component of the larger research endeavor is the sub-project "Energy Borderlands: Energy Transitions of Border Regional Energy Spaces", in which the working group of European Studies collaborates closely with Peter Dörrenbächer and Ludger Gailing's working group in Cottbus. In recent years, global change has developed even more prominently as a central topic with far-reaching political, economic and cultural implications, in addition to ecological effects. One important component are upheavals in energy production and energy supply, linked to a fundamental transition in favour of a low-carbon energy, where first significant shifts already occurred in the 19th and 20th century. In the study regions of the Greater Region and Brandenburg-Lebus, different development paths of the energy sources coal, nuclear power and renewable energies can be traced and compared. How do these energy spaces develop - especially in the beginning of the 21st century - between global and European framework conditions, national policies and associated objectives, and regional and local implementation? The combination of a discourse-analytical and a space-theoretical approach (TPSN: territory, place, scale, network) with approaches from border studies enables a differentiation and comparison of the borderlands and their spatial constructions as socio-material energy spaces of different degrees of interconnectedness. 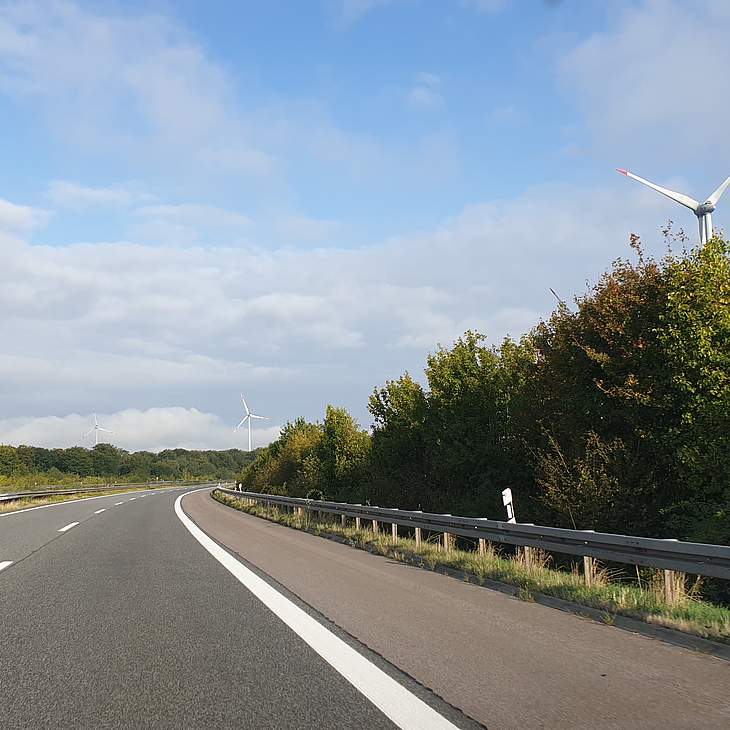 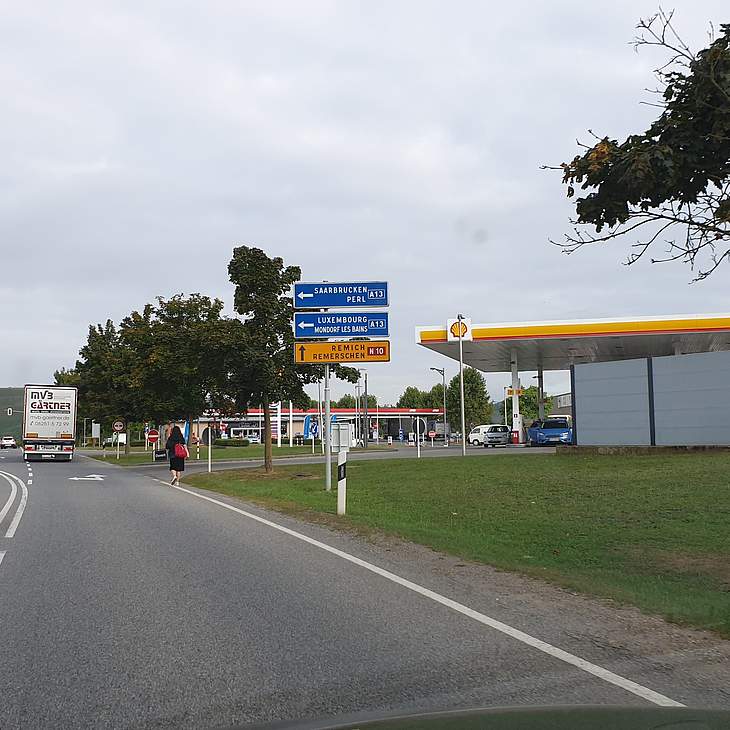 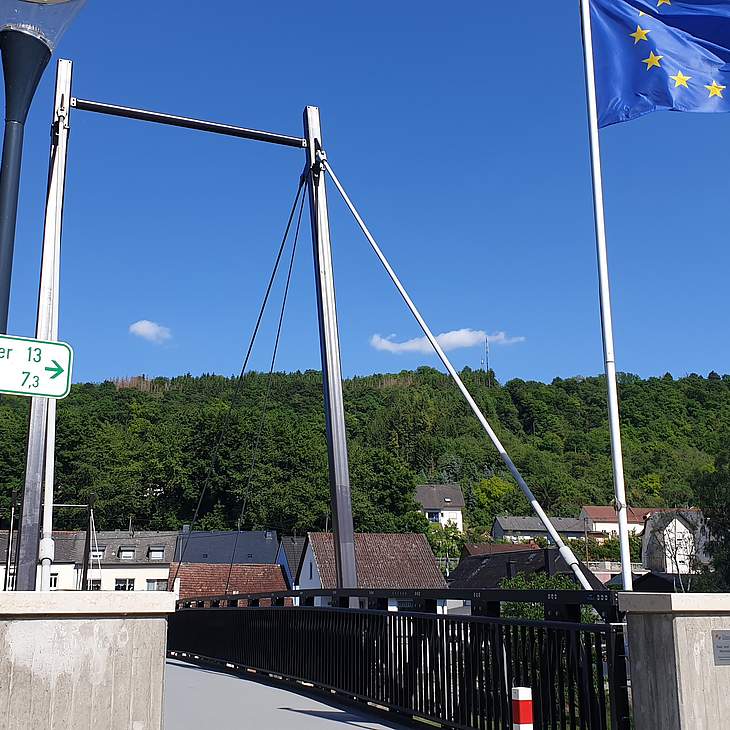 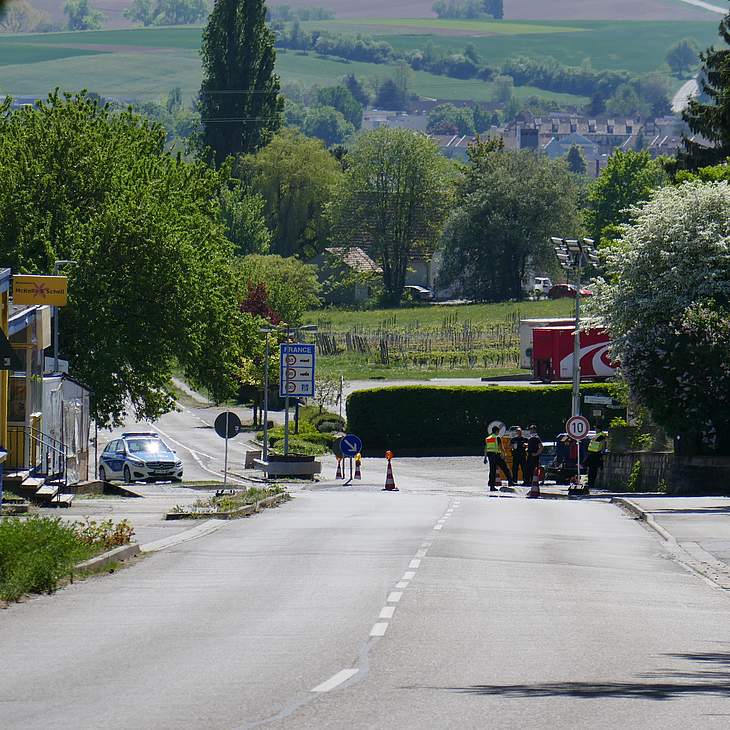