Urban borderlands on the periphery of Greater Paris

The Greater Parisian periphery is currently undergoing profound changes. Growing institutionalization of metropolitan structures, with a conceptual emphasis on Grand Paris, is transforming the banlieues into new hotspots of urban development – an urbanization of suburbia strikingly evident, for example, to the northeast of the city in the so-called Plaine de l’Ourcq along the Ourcq canal in the département of Seine-Saint-Denis (93). Here, on wasteland among and around buildings descended from the Industrial Age, apartment blocks, retail stores, commercial units and still functioning industrial premises, a postmodern mix of housing, offices, and shopping facilities is taking shape as an ongoing extension of the core Parisian metropolis. Hand in hand with this development come fears, transported and fanned by the media, of the gentrification of formerly "multicultural" working class suburbs long infused with the area-based policy politique de la ville. The ensuing interface of political, economic, and urban planning interests with the disparate on-the-spot experience of residents old and new, fertilized by socially rooted as well as media-produced (and reproduced) images and interpretations, has not yet been subjected to systematic research.

Reflecting the multiple physical as well as societal aspects of this complex, the research project - funded by the German Research Foundation - has two central, closely connected goals:

The double lens of a macro- and micro-perspective will not only bring into focus the changes taking place in the urban borderlands along the Ourcq canal, but at the same time foster the exploration of further theoretical and methodological avenues of discourse research. 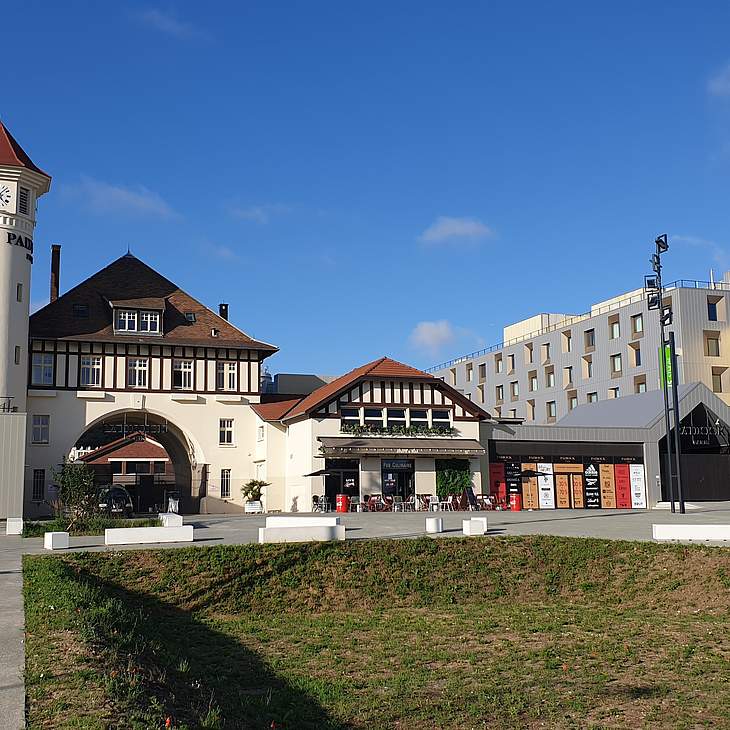 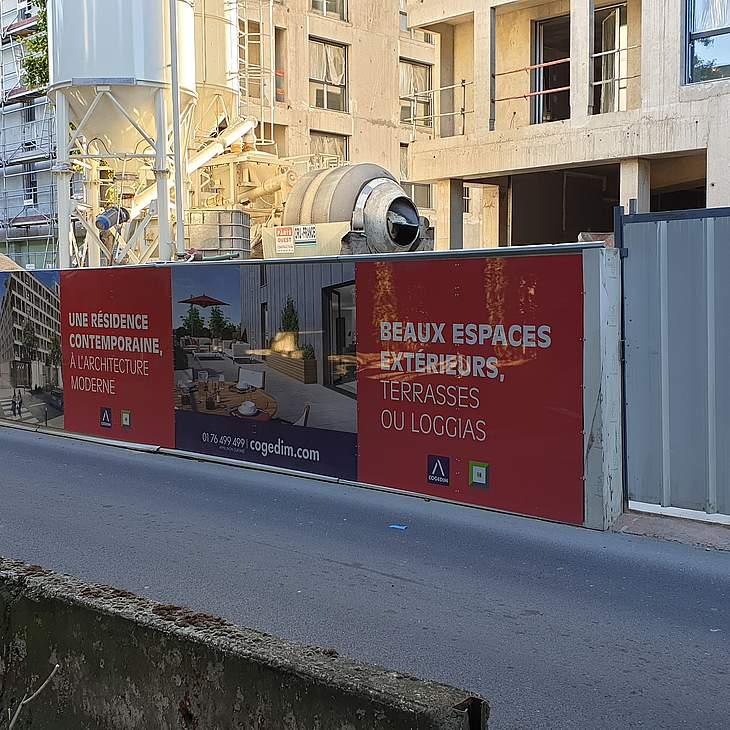 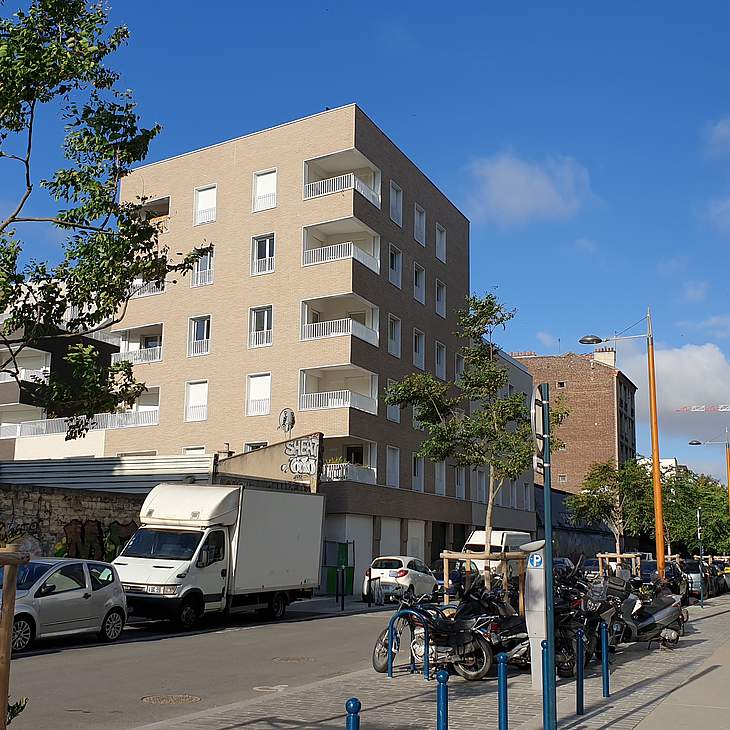 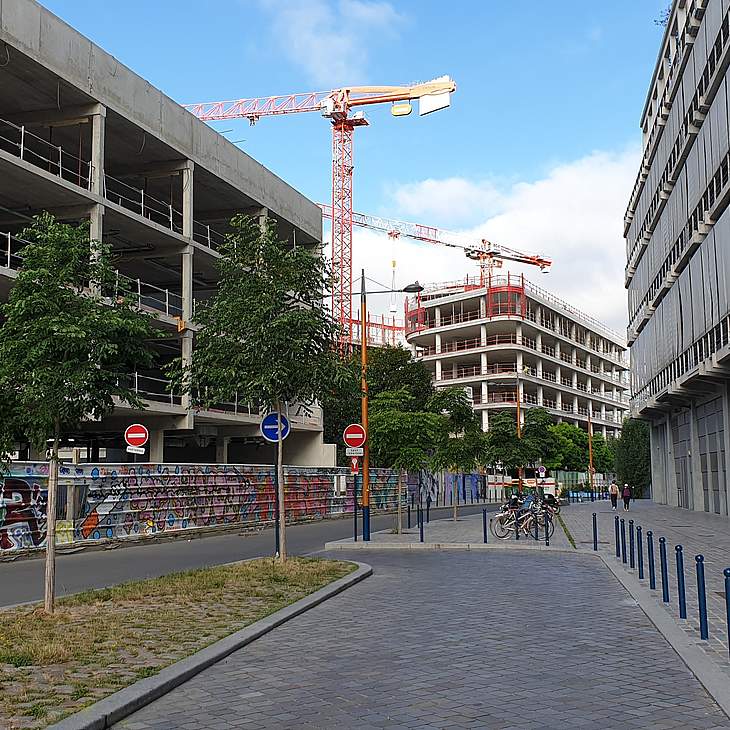 In addition to technically necessary cookies, this website uses the web analytics software Matomo. To help us improve user experience, we use Matomo to analyse how visitors interact with the website. Matomo runs on a university server. Your data will be stored for a period not exceeding six months and will not be disclosed to third parties. Your IP address cannot be used to identify you. For more information please refer to the university's privacy notice.