Generational research with a European focus

Generation Z and their expectations, perspectives and impulses, especially with regard to their entry into working life, was a central field of research of Prof. Dr Christian Scholz (Chair of Business Science, esp. Organisation, Human Resources and Information Management).
In cooperation with the CEUS, the congress in November 2016 tried to answer the following questions:

On 28 and 29 November 2016, an international conference on the topic of Generation Z in Europe took place in cooperation with Villa Lessing – Liberale Stiftung Saar and with the support of the University's Internationalisierungs­fonds. Generation Z experts from Great Britain, Spain, Portugal, Switzerland, the Netherlands, Serbia, Russia and Bulgaria traced European specifics of the generation born in 1995 and later.

Interviews with the participants (OrgaTV, watch from minute 33) 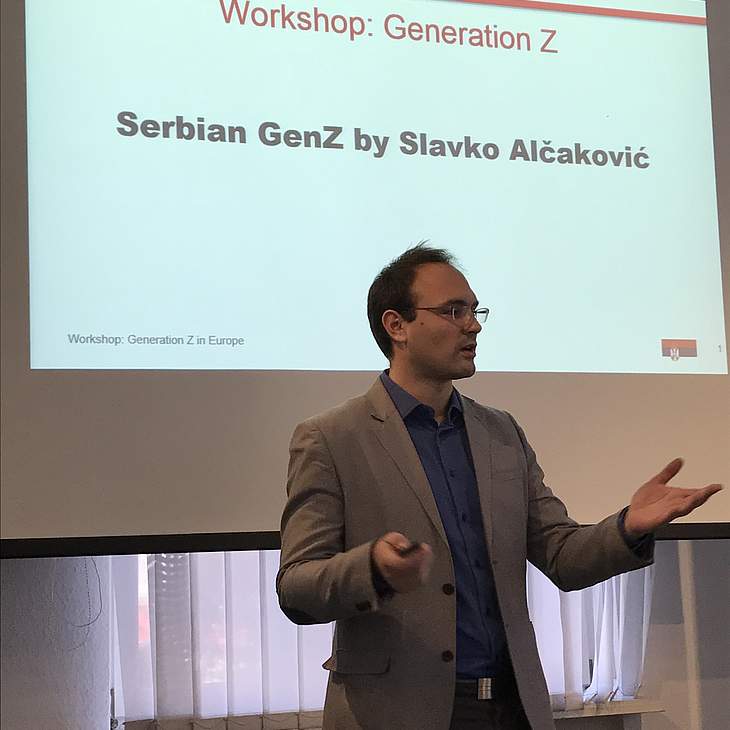 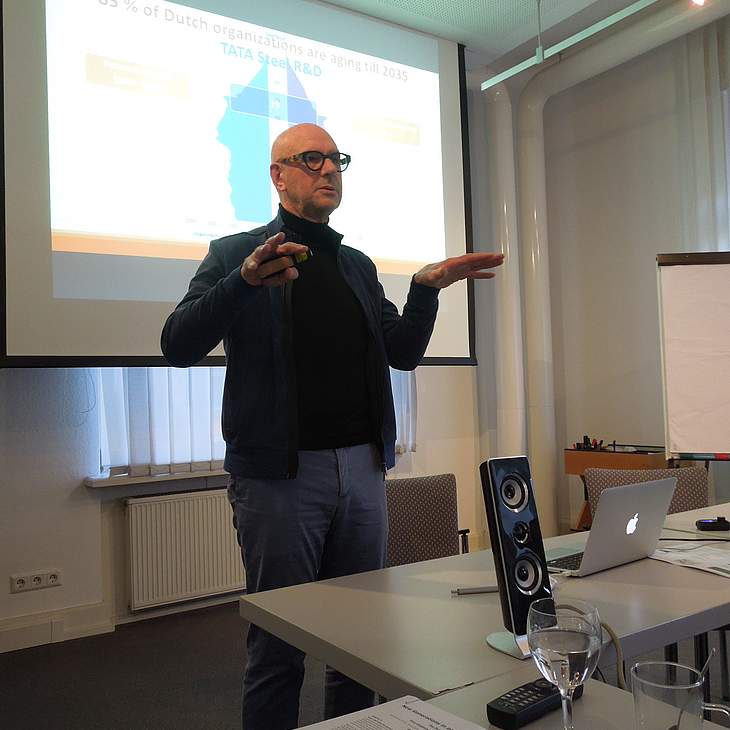 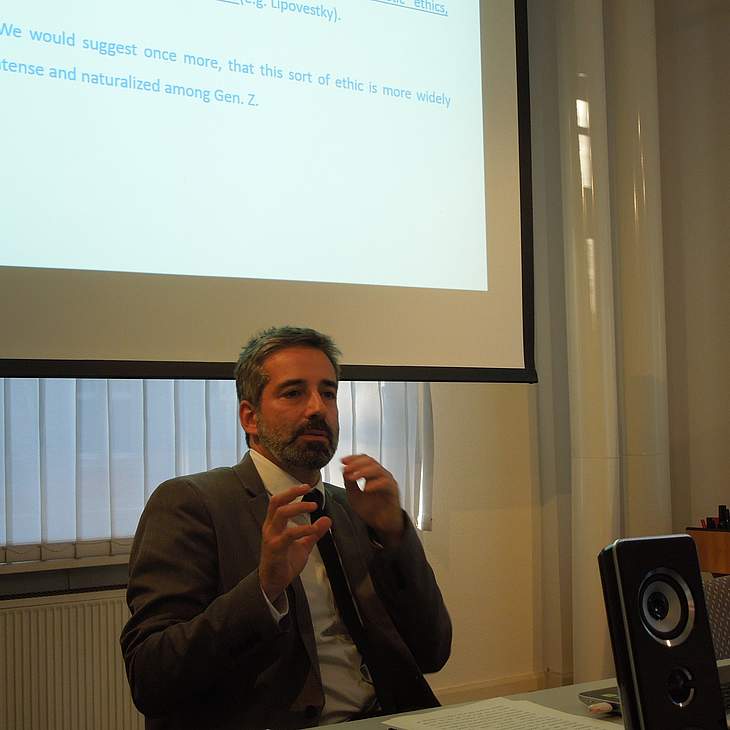 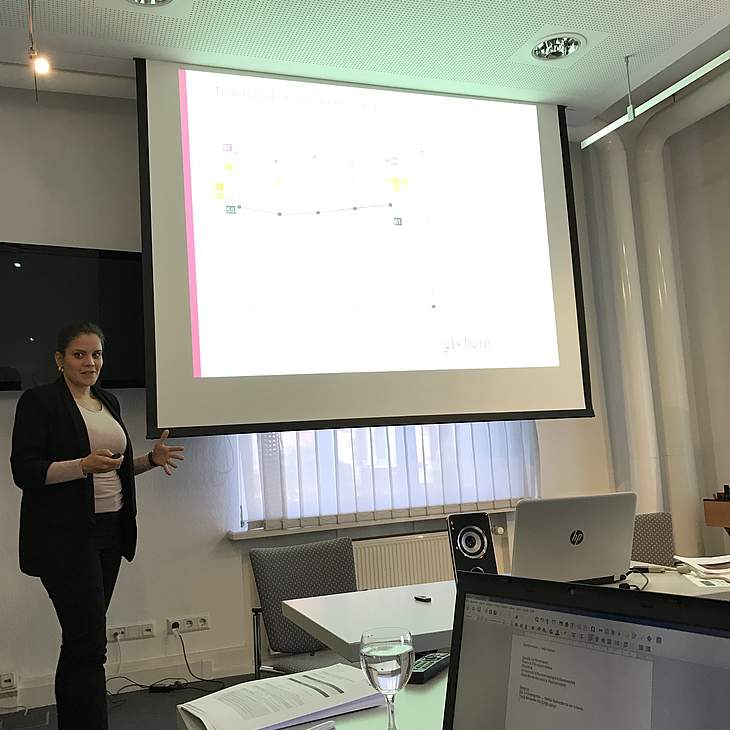 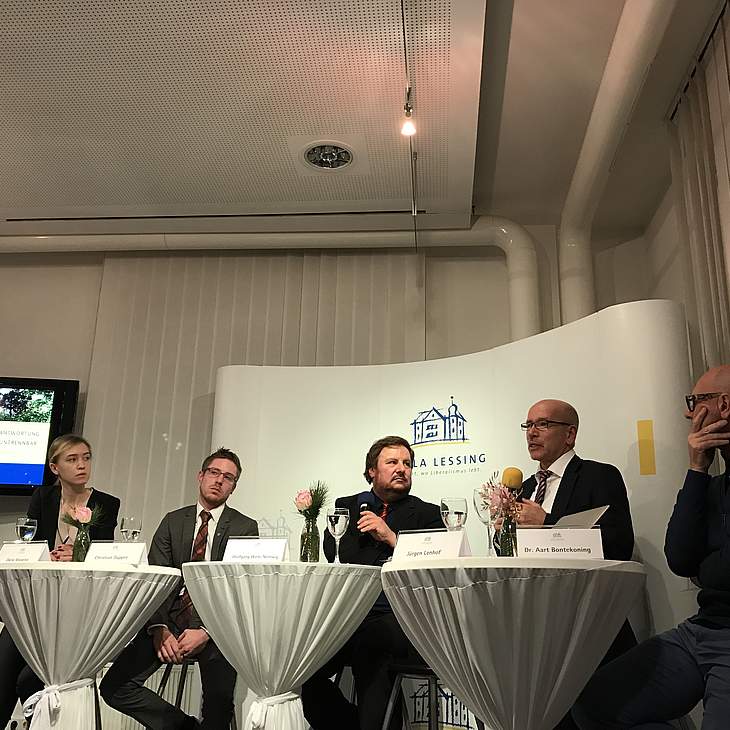 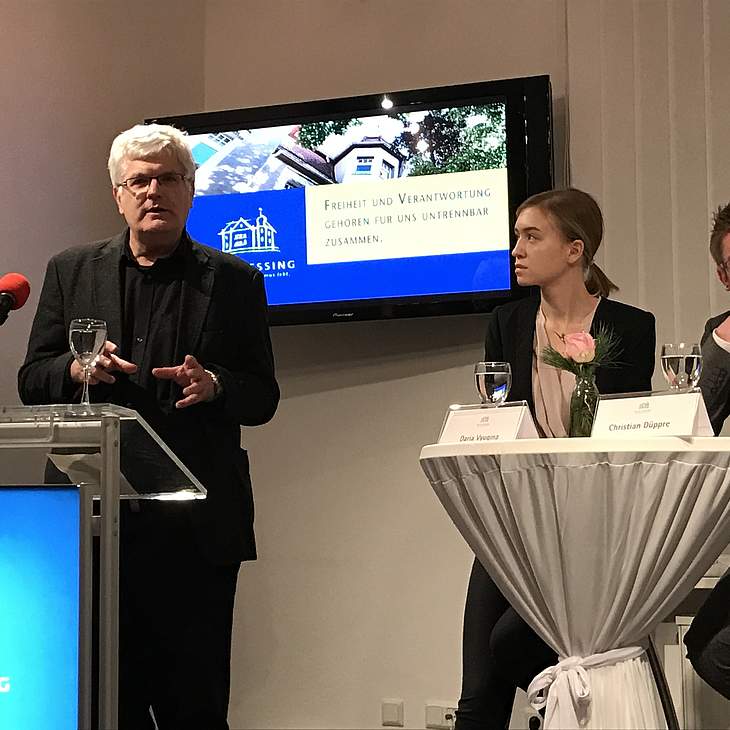 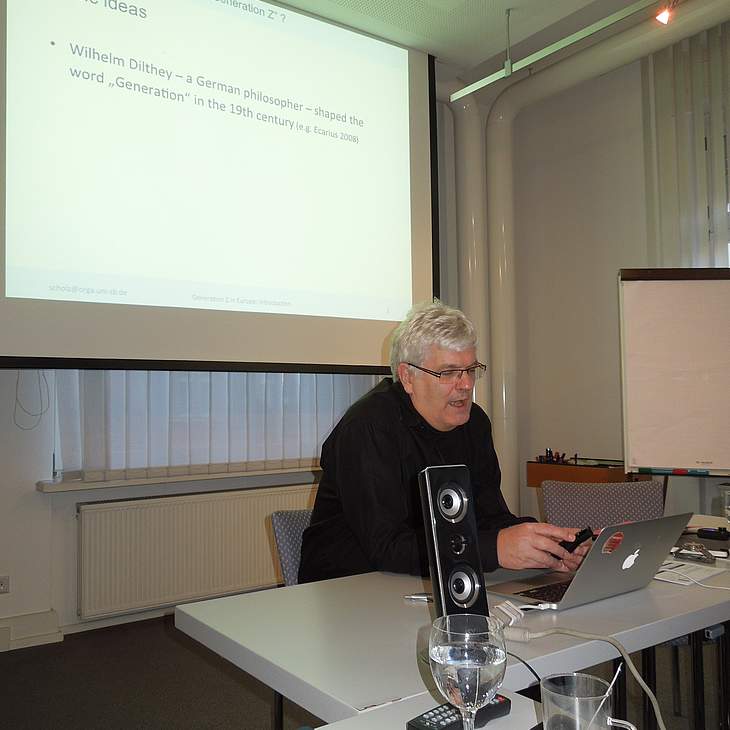 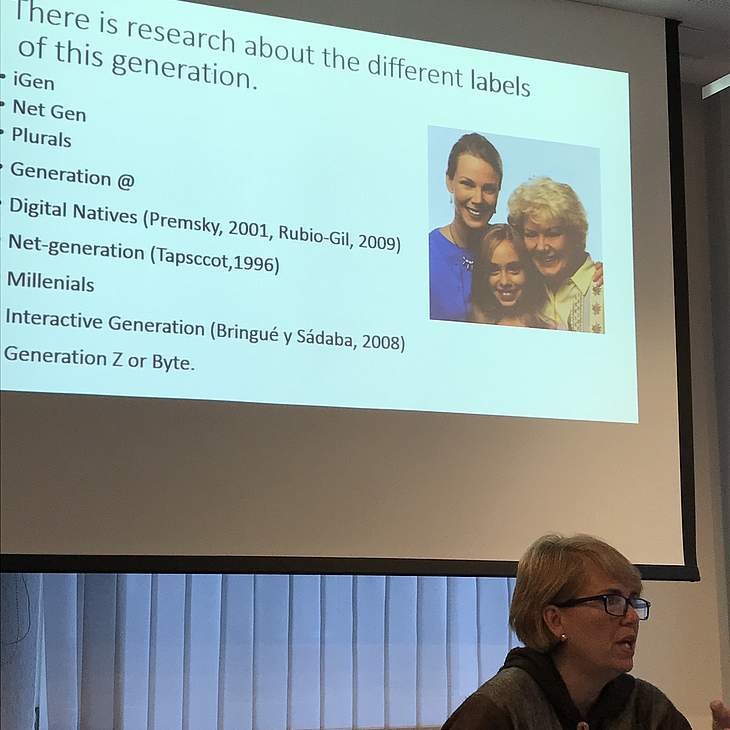 The conference proceedings (edited by Christian Scholz and Anne Rennig) "Generations Z in Europe. Inputs, Insights and Implications" were published at Emerald in autumn 2019.

In addition to technically necessary cookies, this website uses the web analytics software Matomo. To help us improve user experience, we use Matomo to analyse how visitors interact with the website. Matomo runs on a university server. Your data will be stored for a period not exceeding six months and will not be disclosed to third parties. Your IP address cannot be used to identify you. For more information please refer to the university's privacy notice.